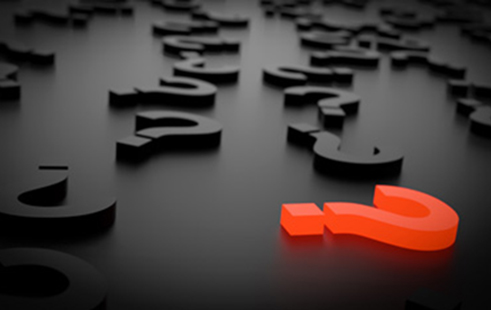 In Oct 2022, the US instituted, without any warning, stringent export controls on advanced semiconductors and advanced chip equipment, and identified an “Unverified List” of Chinese companies to whom exports can be specifically banned when the Government deems so. Further there are restrictions on US persons working for Chinese companies. These actions, in effect a trade war, arise out of the tremendous progress China has been making in developing AI technologies, and especially its application in military contexts. The US is trying to maintain as large a lead as they can (assuming they do have a lead!) and protecting it in the face of determined Chinese investments in AI research and capability building. The Chinese have had some successes, and the prospect of more may have triggered these actions from the Americans at this point of time. And other Western nations are following the US’s lead; Last week for instance, news broke about the British Government putting the kibosh on a sale of a semiconductor manufacturing company in the UK, to the Chinese.

To access the WhitePaper, please fill the form below:

Form submitted successfully. The Whitepaper has been sent to your mail. Please check. 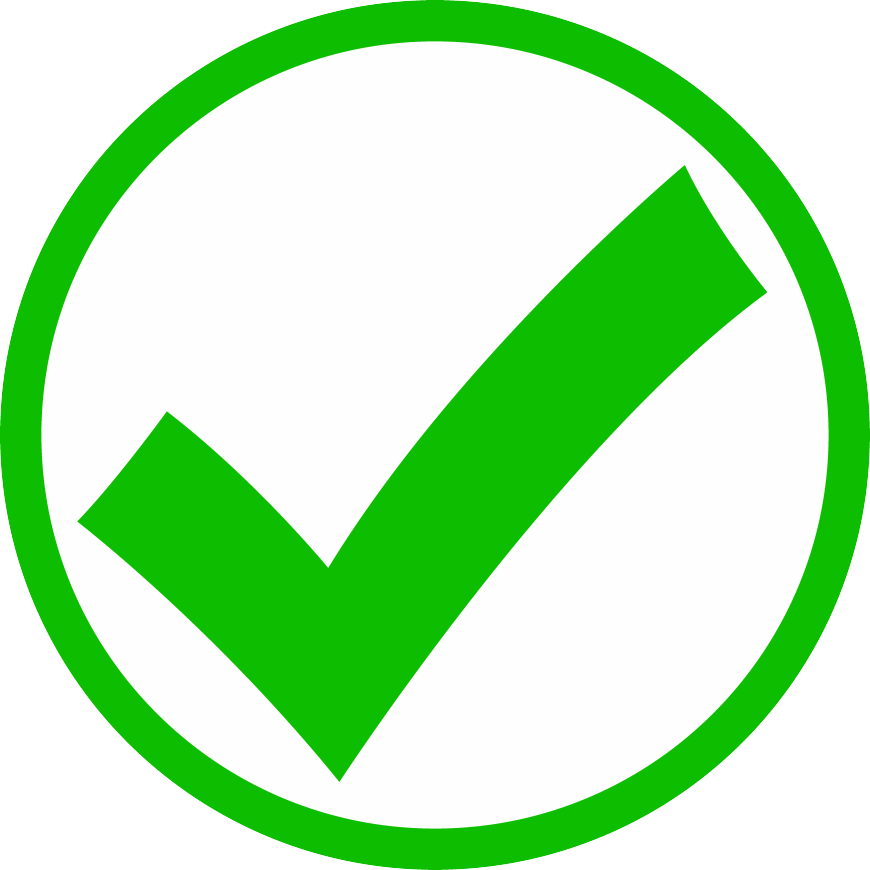 You will get a confirmation message from ValueQwest with details of the Webinar login.